In 2011, inspired by the Global Network and with the leadership of Pastors Chris Beard, Mark Roser and Marc Champagne they gathered to discuss issues specific to multi-ethnic church life. Not long after they formed a cohort group of a few local churches and non-profits. By 2012 the group expanded in numbers and also began to meet on a monthly basis. As interest continued to grow, they adopted the designation of Cincy Mosaix Network in 2013.

In 2020, after many years as the first cohort of Mosaix Global Network not in Little Rock, and in service to the Cincinnati community, pastoral and lay leaders it was time to take the next step in evolution to officially organize under the name, Mosaix Cincy Network as a 501©3.

We desire to catalyze the Church of greater Cincinnati region to labor toward ethically and economically diverse congregations. Toward this end, the Mosaix Cincy Network exist to:

RESOURCE leaders with ideas, skills, and cultural awareness unique to churches striving to reflect a diverse community of believers 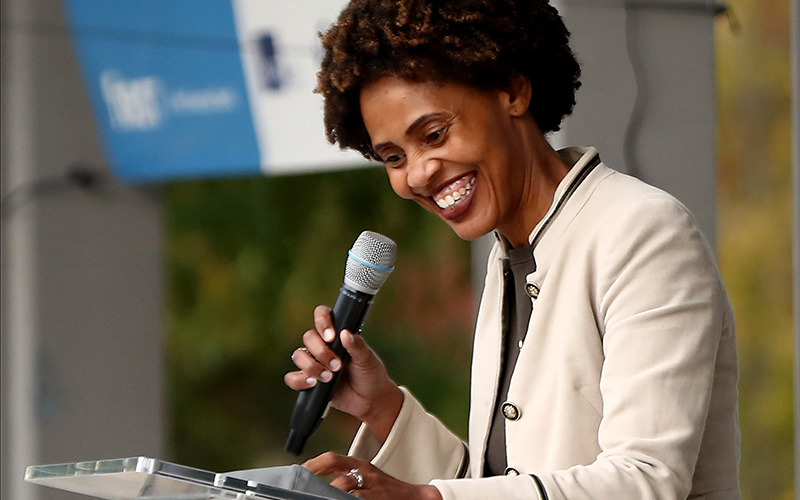 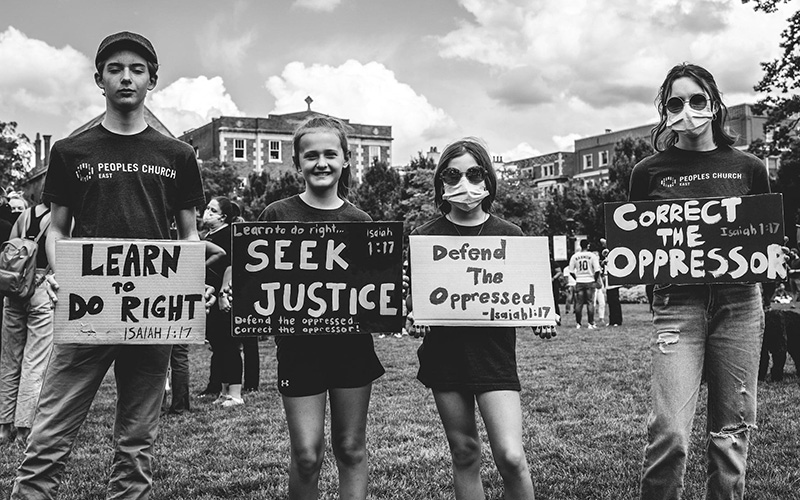